If one sets up a structure that is not democratic, it will result in community abuse and destruction, for that it is what it was set up to do. In this case, the sample I am studying is the destruction of the East River Park (also called the John V. Lindsay East River Park). This text follows on a previous text called The Family , which dealt with a lack of transparency and accountability in both the way The City of New York is advised on major real estate development and in the process through which it appoints officials in real state matters. This paper examines the threat inherent in the link between a systemic “set up” and its consequences in the everyday lives of people—in the air we breathe and in the disappearance of public space. Furthermore, this paper tackles a very common phenomena: the empty affirmation, which, in short, says the absolute opposite of what will be done. The “cynical discourse” in this case is the claim of resilient recovery for a beloved park that is being demolished before our eyes.

Fear of the city and from social to political The skin of the city, the membrane that pulls it all together, the intangible, was eroded by decades of factual living. COVID-19 eats out the meat of the city. Jobs are gone, empty storefronts display for rent signs, small businesses are …

1- The Grab: Appropriating private homes (HDFC coops) 2- Doubletalk: The myth of “helping” affordable housing and its underlying agenda — the creation of 200,000 affordable units 3- Foxes in the henhouse: How support services for both subsidized housing and buildings that have agreements with the City have turned …

On January 13, 2015 the de Blasio administration ordered the Economic Development Corporation to “choose HR&A on a sole source basis.” Former employees of HR&A Advisors occupy or have occupied the most important positions in urban, city planning and housing in the City of New York:   1-In the position …

There is no excerpt because this is a protected post. 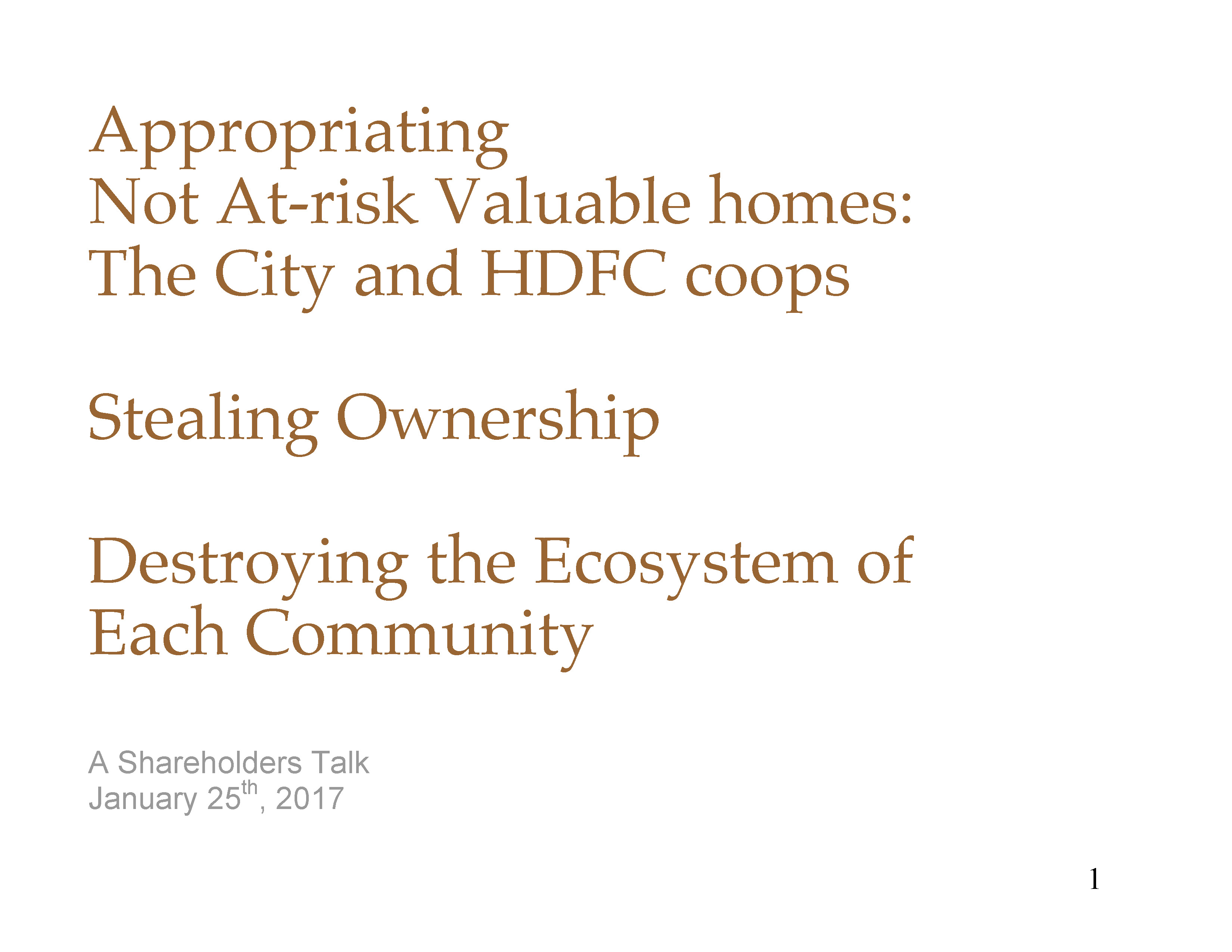 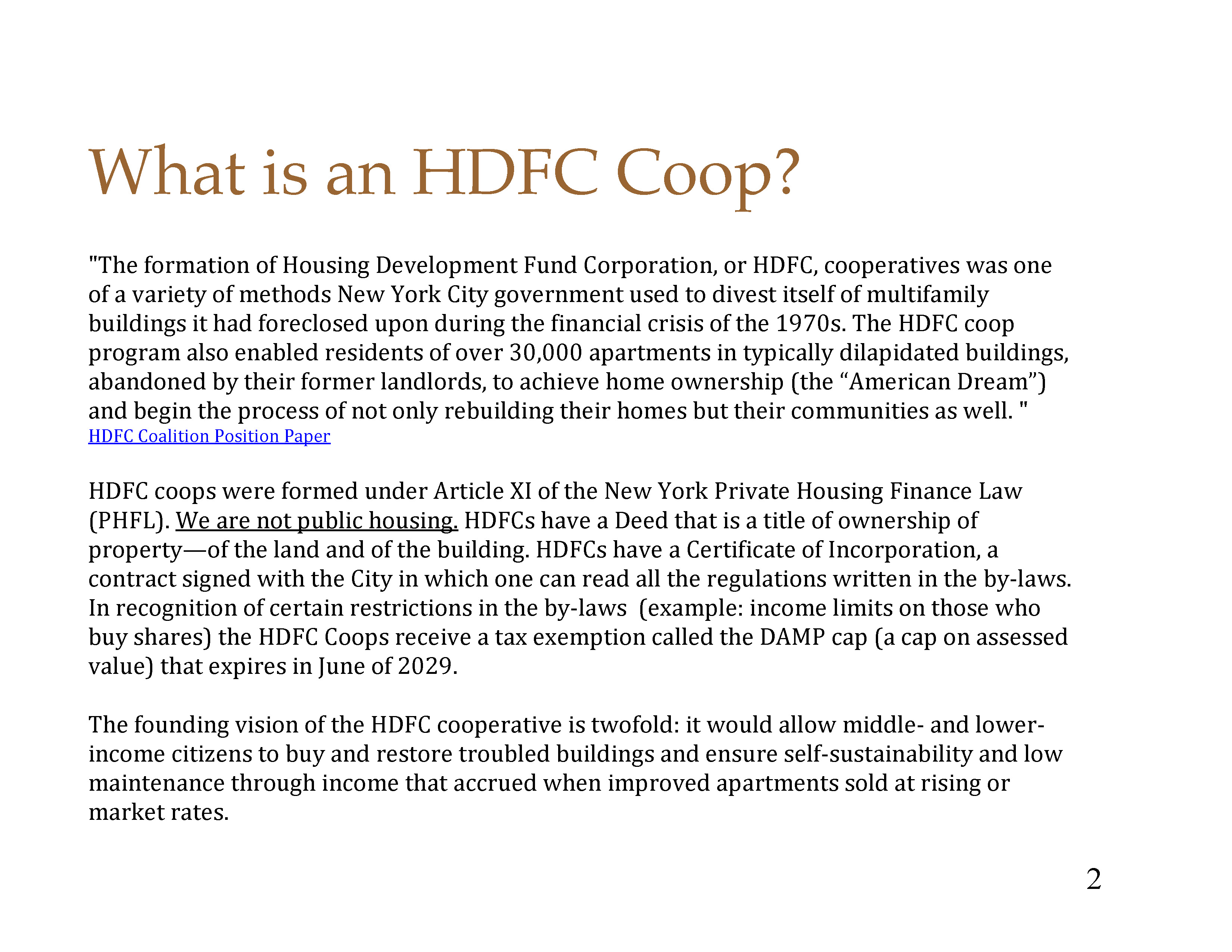 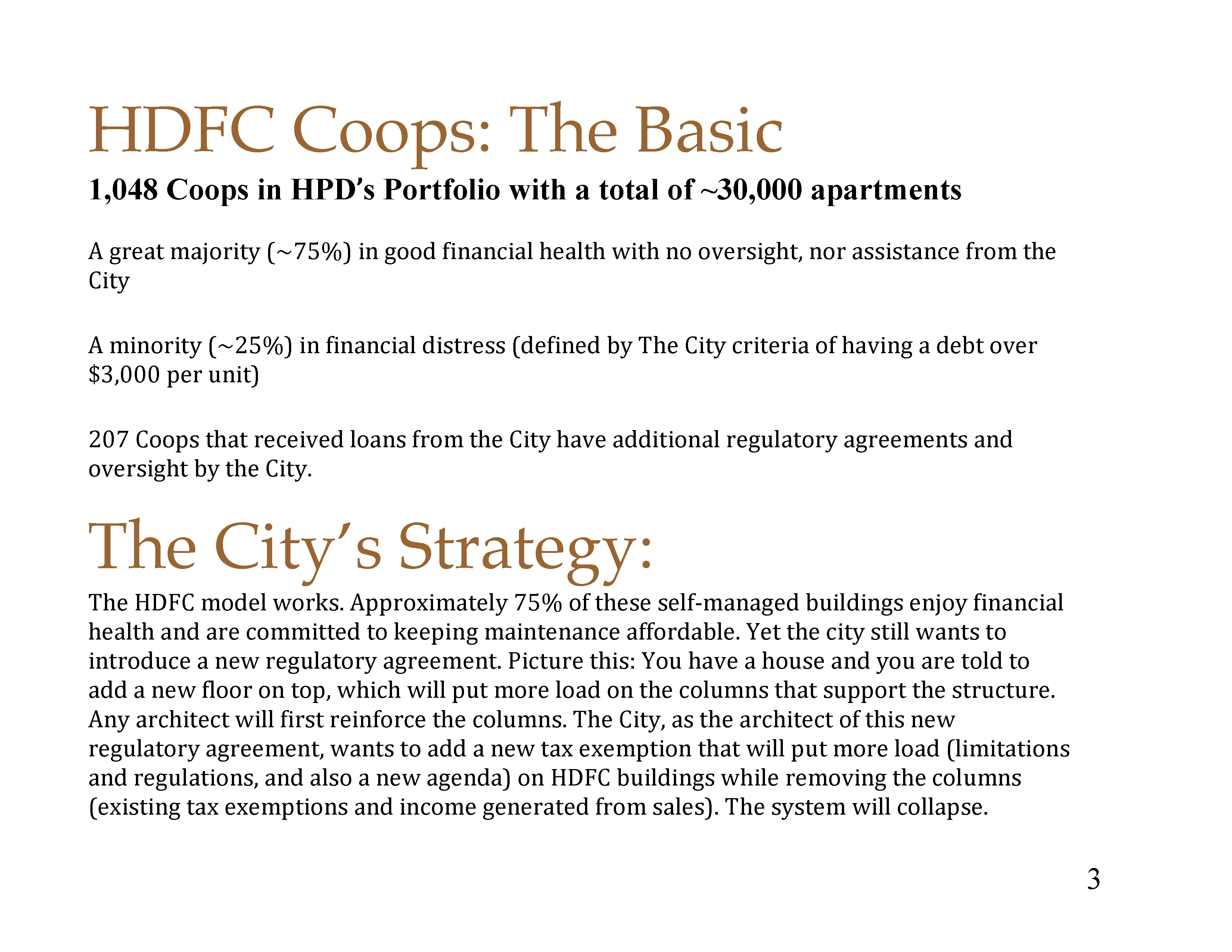 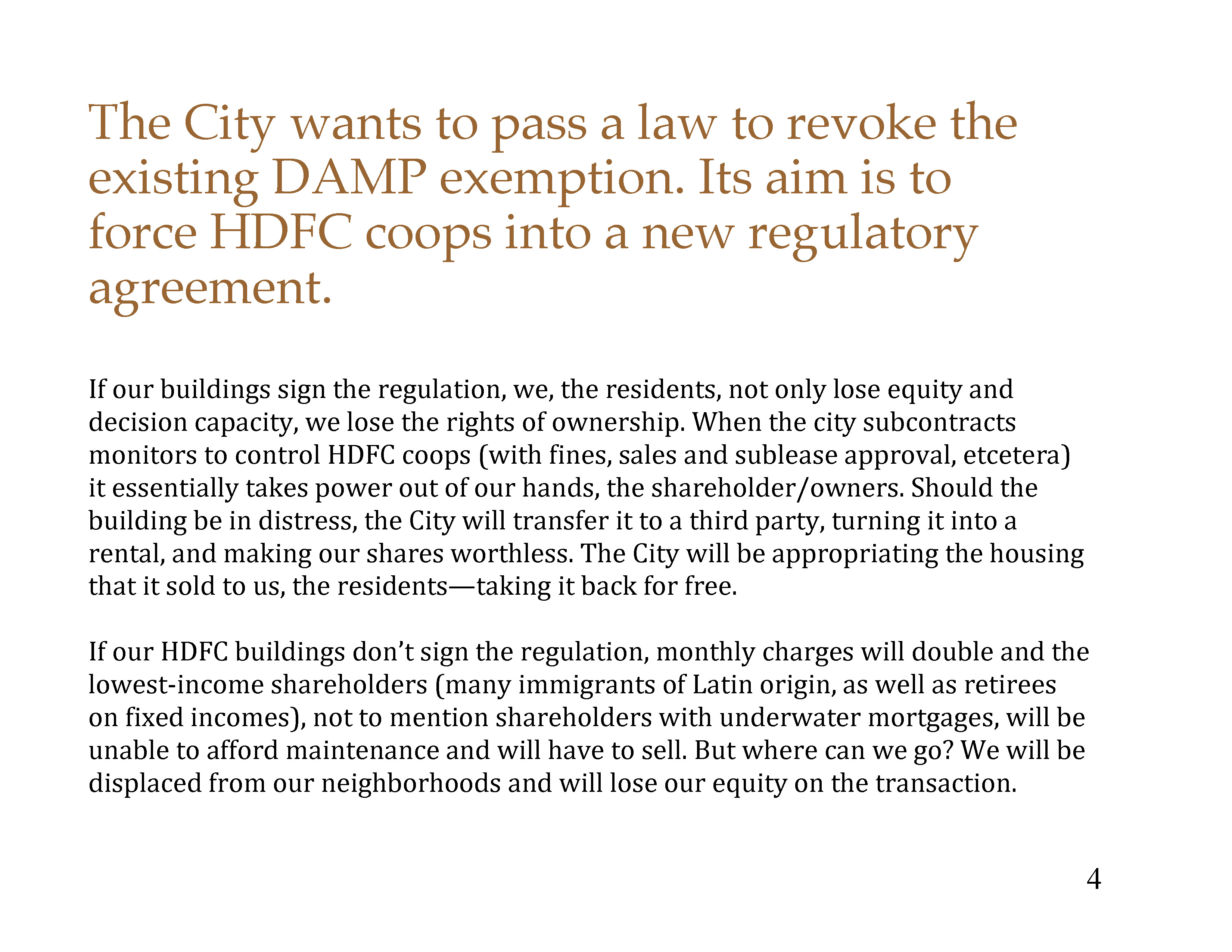 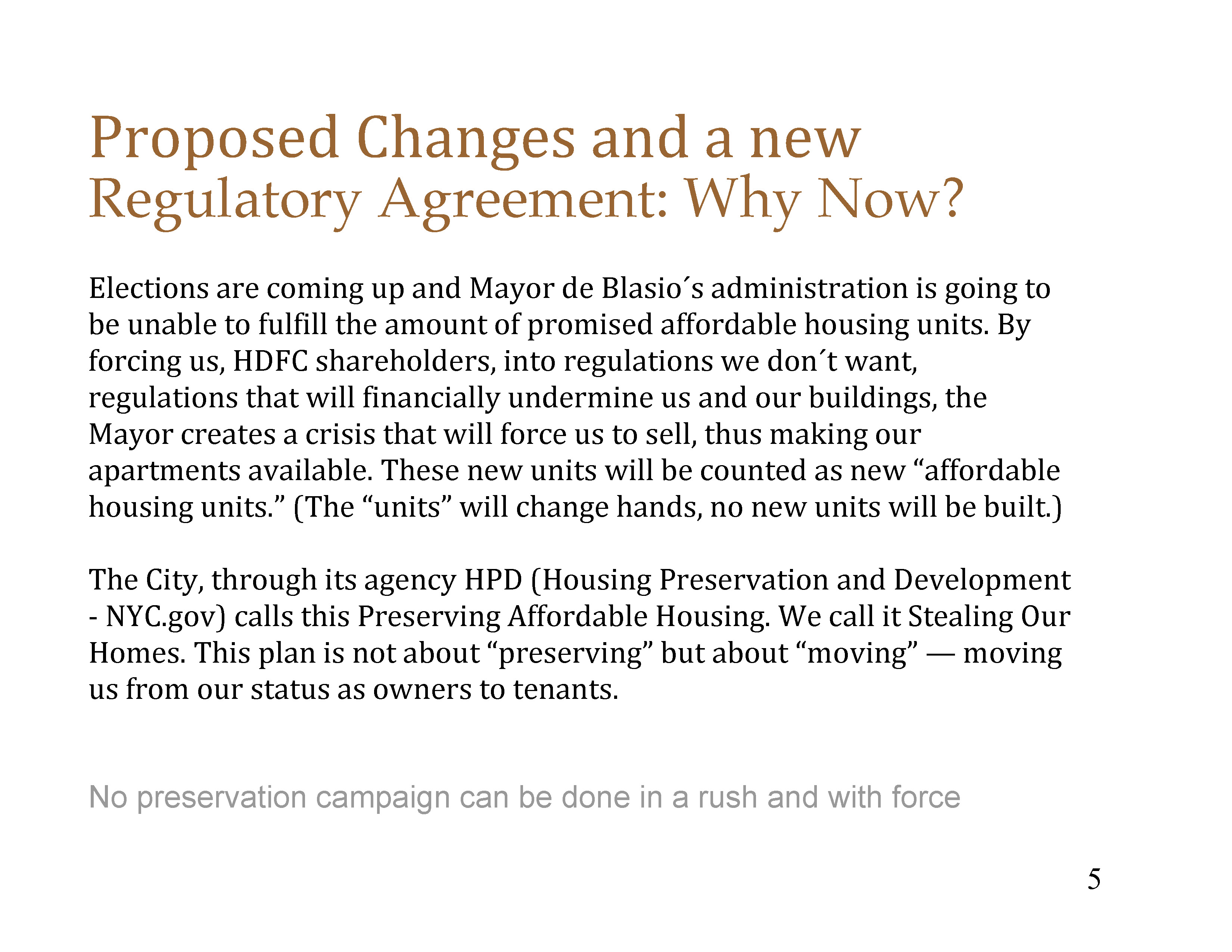 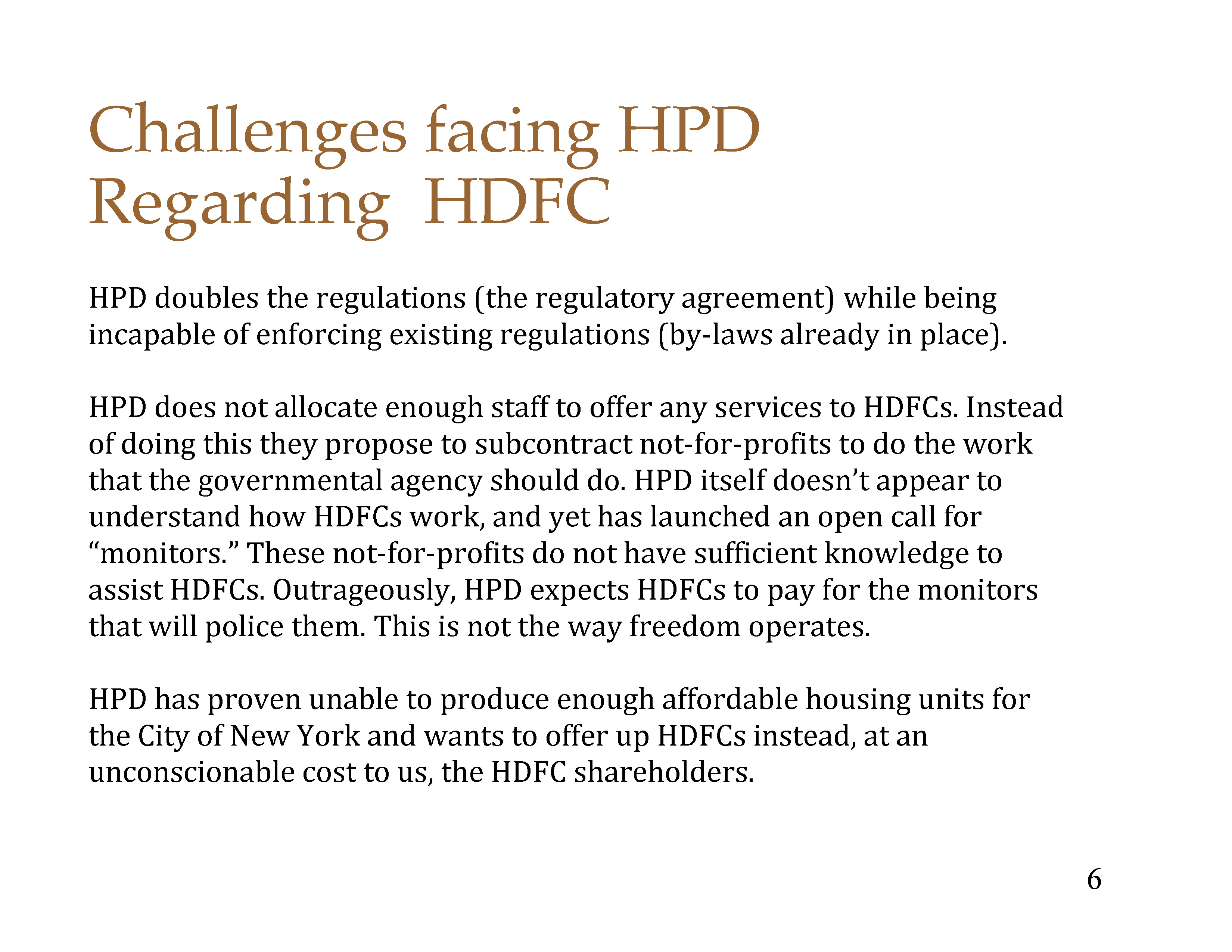 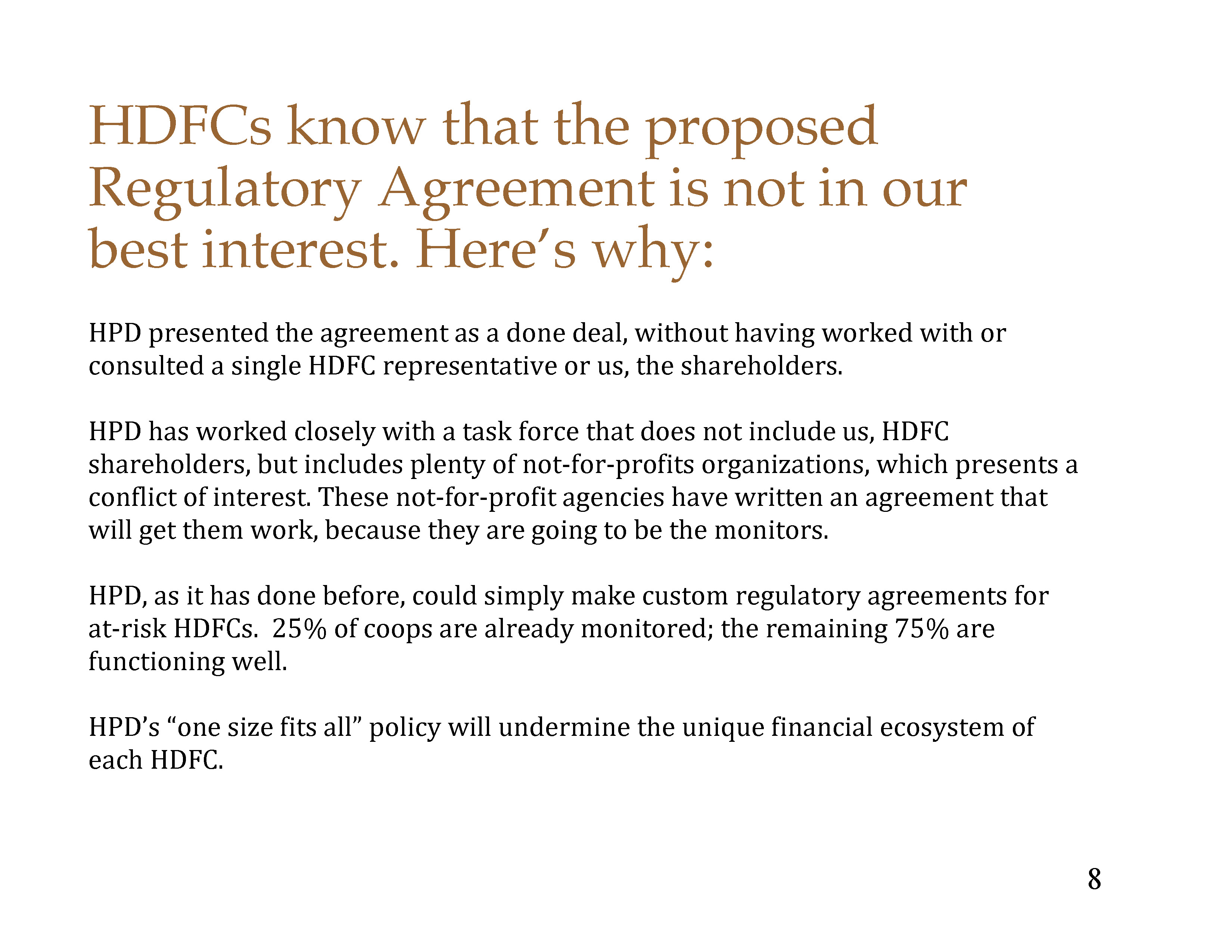 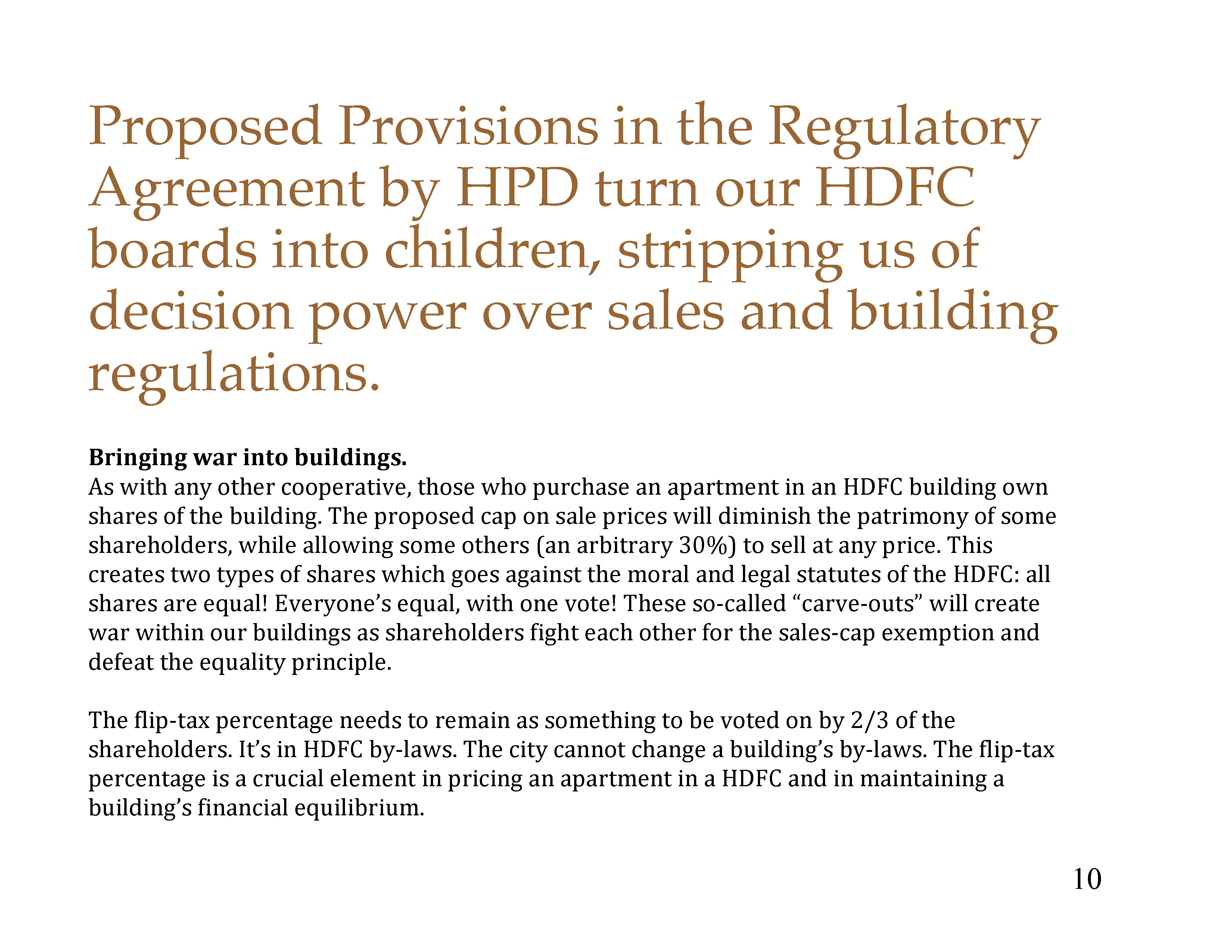 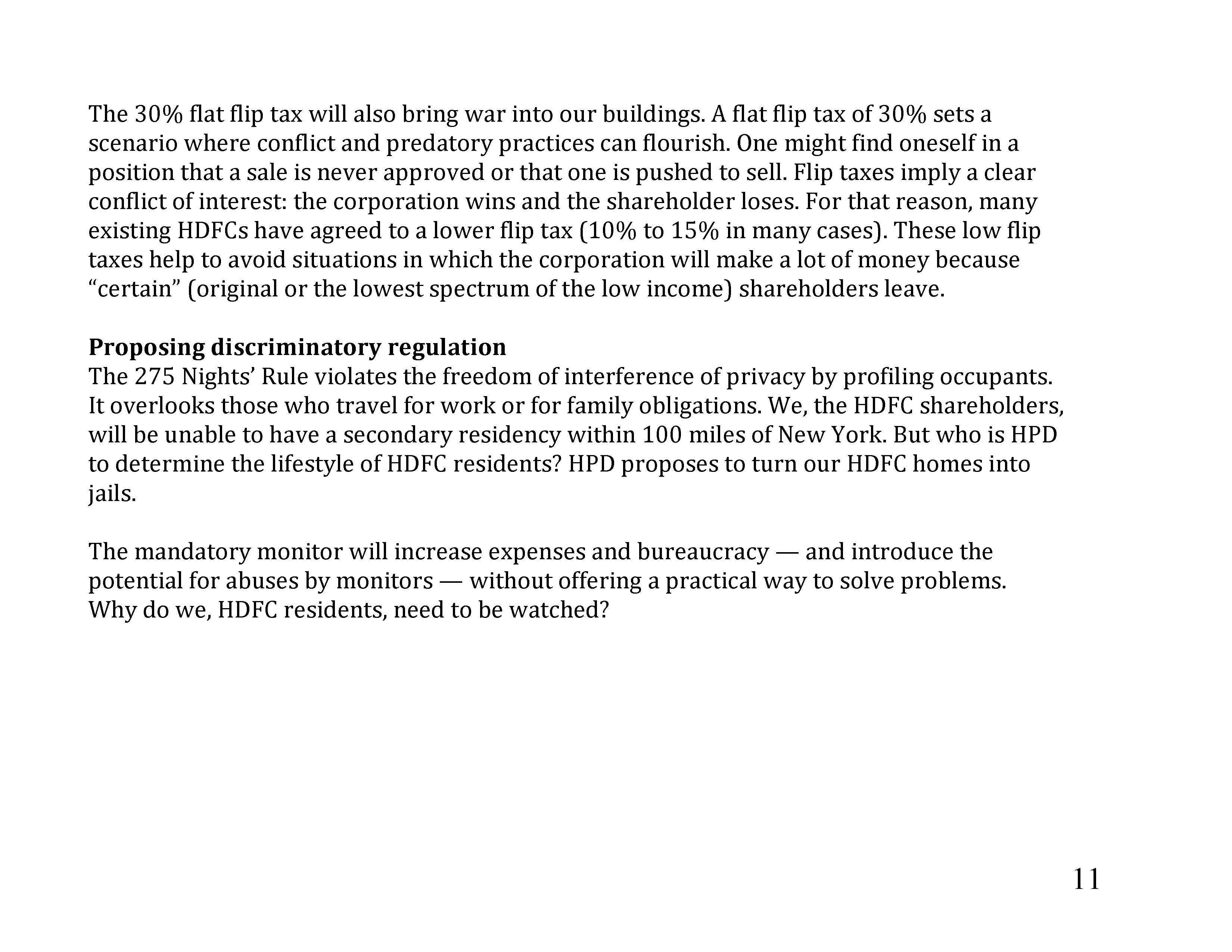 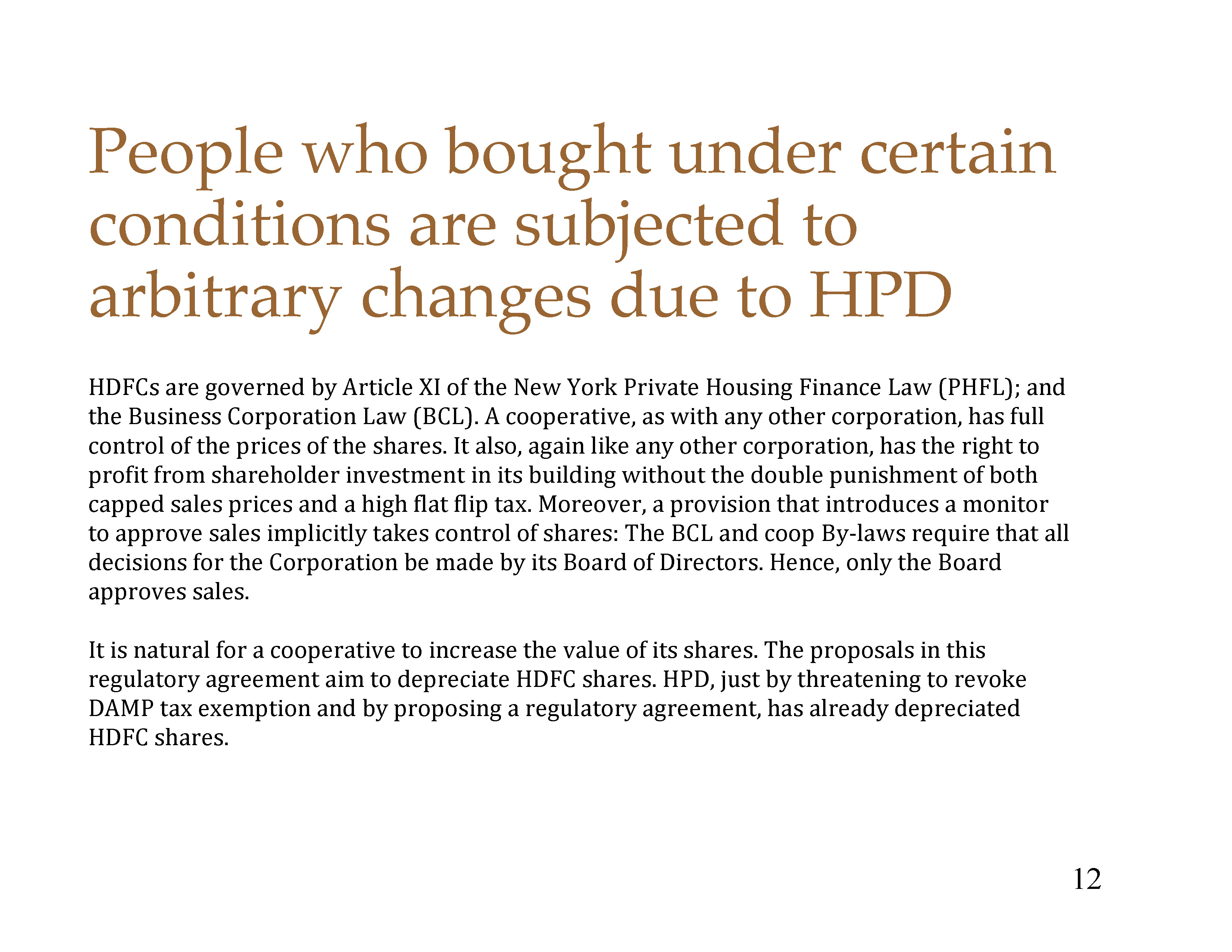 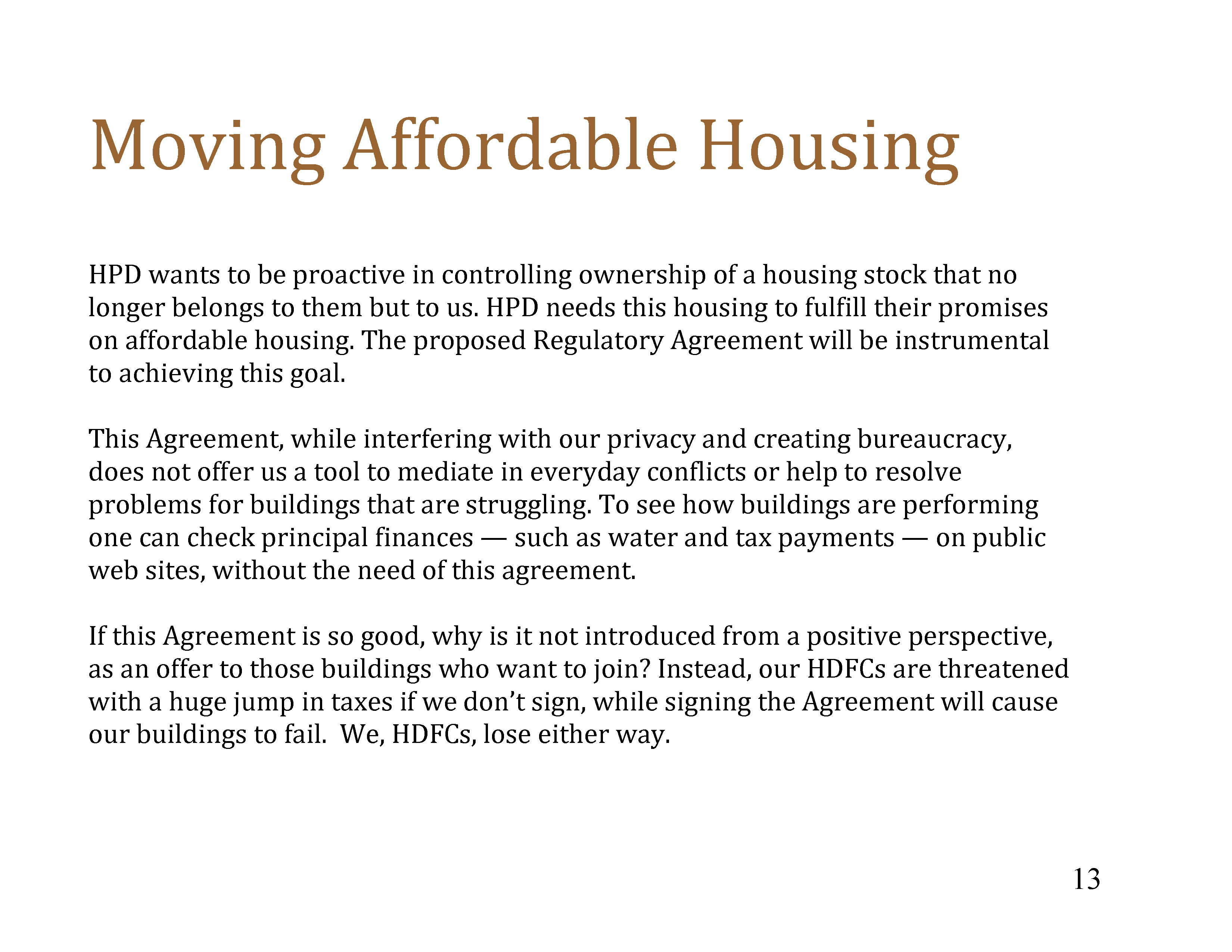 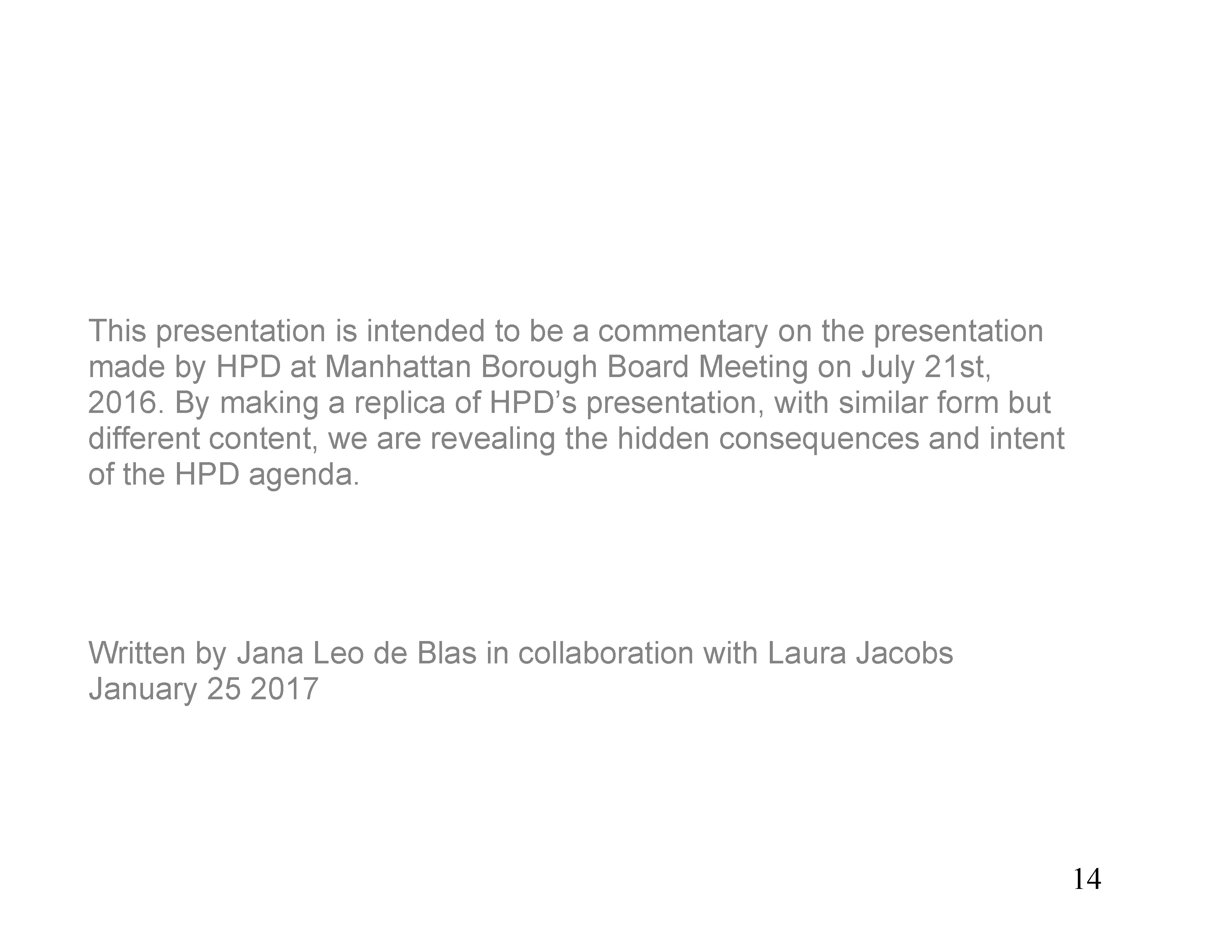 THE SOCIAL AGENDA OF THE HDFCs The Housing Development Fund Corporation offers a model for affordable home ownership and a model of social integration through housing.

My experiences in New York City reveal that one might have to be in a situation to see its holes. In 2007, I filed a DBA (doing business as) under Civic Gaps, an initiative to analyze and record gaps and system failures in the city’s everyday life based on personal observations. …